In Pakistan: 10 children among 22 dead after sudden snowfall traps drivers on mountain road

The heat is on US manufacturer Boeing after airlines around the world grounded their fleets of the company’s 737 Max 8 jet after a second fatal crash in less than five months.

Shares in Boeing dropped around 11 per cent as US markets opened early on Monday and ended the session down about 5 per cent, with concerns growing following the 157 lives lost in Ethiopia on Sunday and the 189 who were killed in Indonesia in October.

Singapore on Tuesday joined neighbour Indonesia by suspending all Boeing 737 MAX 8 aircraft operations flying in and out of the country, citing the fatal crashes as grounds for the halt. 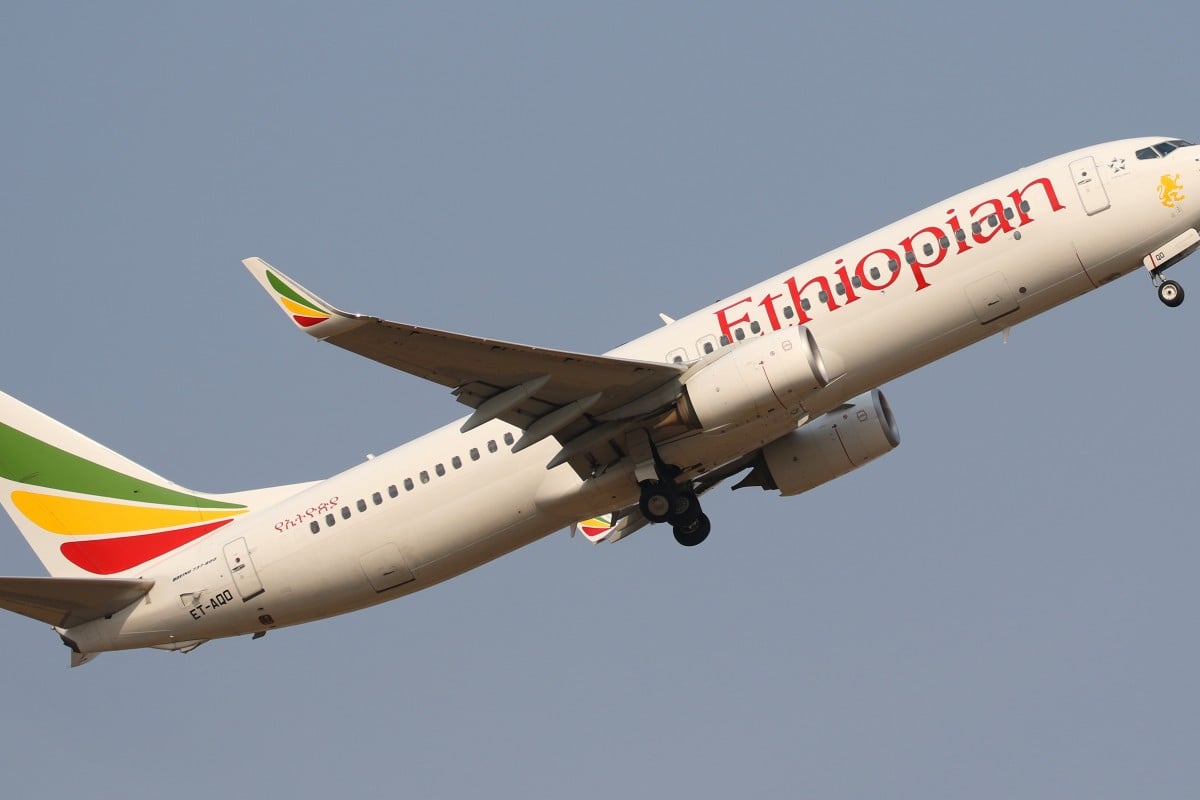 China announced on Monday that its aviation authority had grounded all Boeing 737 Max jets, pending further investigation, as did Cayman Airways.

Chinese airlines have 96 Boeing 787 Max 8 planes in use, according to the Civil Aviation Administration of China.

Ethiopian Airlines, the company involved in Sunday’s crash and Africa’s largest carrier, said on Monday it had grounded its fleet of four of the jets.

South African airline Comair has temporarily grounded its fleet of the aircraft.

Mexican airline Aeromexico said it had temporarily suspended the operation of its six jets.

Argentina’s pilots association advised its members not to pilot any of the five airliners in Aerolineas Argentinas’ fleet until the jets’ safe operation could be guaranteed.

Despite the concerns, the US Federal Aviation Administration (FAA) on Monday opted not to order the grounding of all Boeing 737 MAX 8 jets flown by US airlines.

“This investigation has just begun and to date we have not been provided data to draw any conclusions or take any actions,” the FAA said.

The FAA said it had completed a number of actions following the crash in Indonesia, including issuing an airworthiness directive in November and reviewing Boeing’s production processes.

After the crash in Indonesia investigators looked closely at the Manoeuvring Characteristics Augmentation System (MCAS), which pushes the nose of the jet downward if its incline on take-off becomes too steep.

The FAA said it anticipates the design changes, including MCAS enhancements, will be mandated in a directive to be issued by the end of April. Boeing plans to update training requirements and flight crew manuals to go with the MCAS design change, according to the FAA.

“For the past several months and in the aftermath of Lion Air Flight 610, Boeing has been developing a flight control software enhancement for the 737 MAX, designed to make an already safe aircraft even safer,” Boeing stated.

“It will be deployed across the 737 MAX fleet in the coming weeks.”

1 thought on “Boeing Under Pressure after Fatal Air Crash”