In Los Angeles: Mother Arrested for Killing her Three Children

HumAngle reports that the images show young children dressed in combat-style clothing and balaclava participating in martial arts training, weapon handling training, and religious education class. At least two instructors and one child had what appeared to be the Zastava M21, likely captured from Cameroonian security forces.

The Zastava M21, built based on the Kalashnikov design, has appeared in previous pictures shared by Boko Haram factions or reported to have been recovered by security forces. Some children were also shown holding different Kalashnikov pattern assault rifles with under folding, side-folding and fixed wooden stocks.

Also a section of the 16 minutes and 40 seconds video in Hausa and Arabic showed religious education and indoctrination sessions. 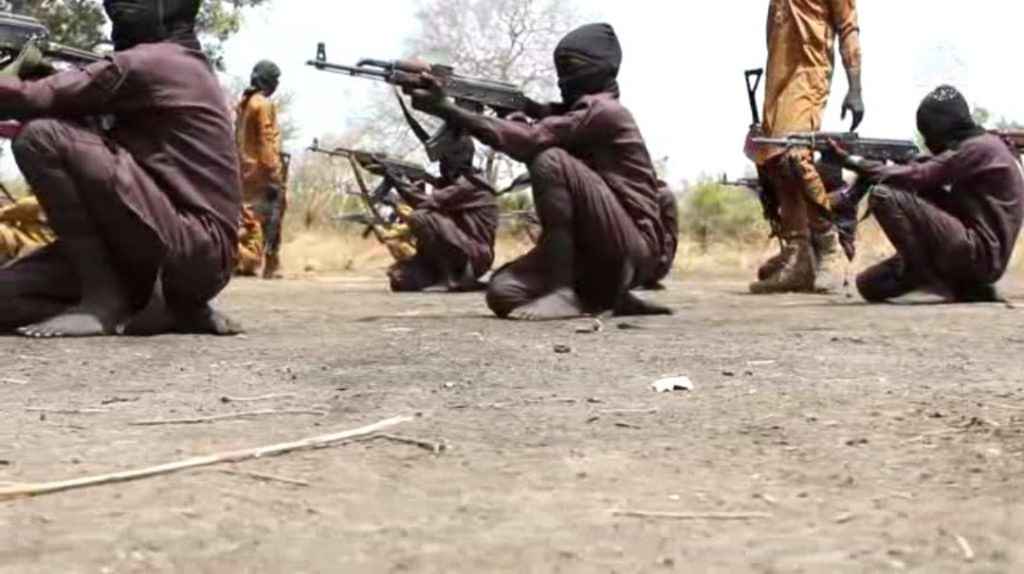 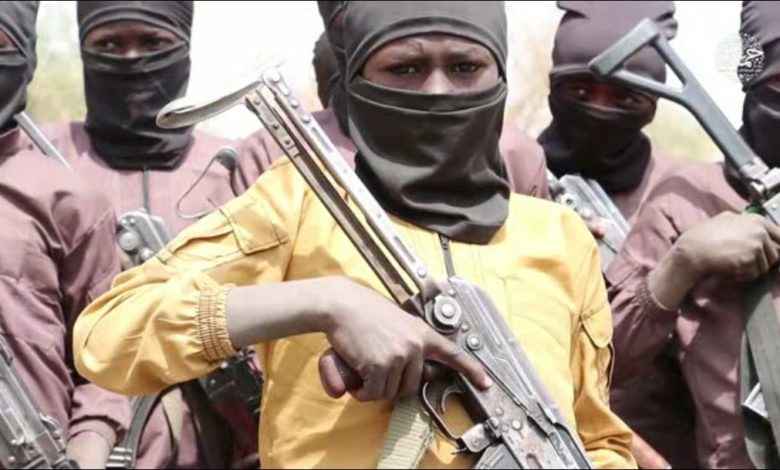 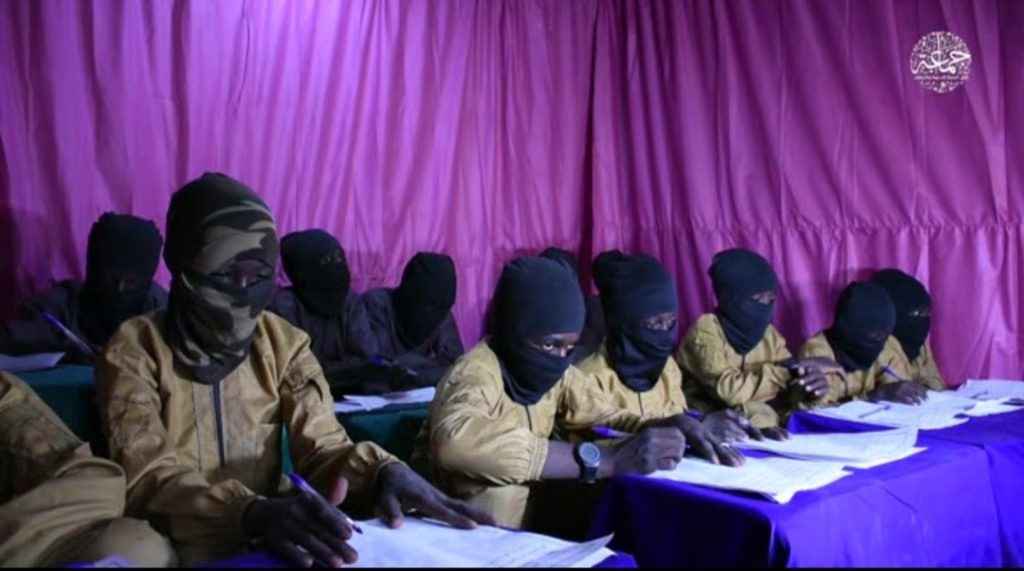