Covid 19: Life in Israel returns to normal with 80 per cent of adults vaccinated

FIFA asserted Justifying an overhaul of its ethics code on Tuesday that people who “tarnish the reputations of others” must be banned from football.

The Associated Press revealed Monday that a new offence of defamation had been added to the document governing the conduct of participants in the game, with scope for a ban of up to five years from football. While the code provides no precise definition of defamation, FIFA has now provided further context in a statement, saying it is “the act of communicating false information that harms the reputation of an individual or a group.” The ethics committee would determine what constitutes “false information.”

Amid criticism from some football federation presidents of his decision to oust the organisation’s ethics judge and prosecutor in 2017, FIFA President Gianni Infantino decried “fake news and alternative facts about FIFA” during a speech to member associations.

When later asked to provide examples, Infantino backtracked, saying it was “my feeling there are a lot of people spreading a lot of wrong and false information.”

“The world of football is not immune to conduct that aims to tarnish the reputations of others and  must be sanctioned accordingly,” the Zurich-based governing body said.

“The article concerning defamation is not only there to protect FIFA, but also to protect any other person covered by the code who may be subjected to discriminatory or defamatory statements in the context of FIFA events.”

FIFA outlined the “landmark changes” in a statement published a day after the AP disclosed how the new code, which was distributed without a public announcement to officials, varied from the previous 2012 edition.

FIFA did not provide any written explanation for the changes when the AP first posed a series of questions by email about the new code two weeks ago. 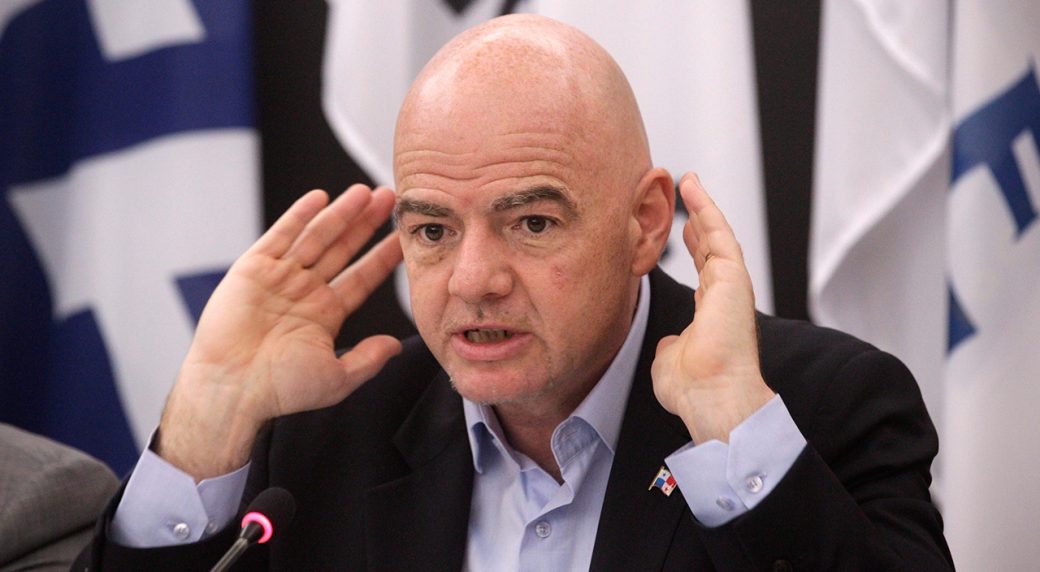 One of the most symbolically significant alterations is the word “corruption” being completely removed from the primary English version of the code. FIFA said this change has “no material impact on the actual infringements that are pursued.”

But cases of bribery, misappropriation of funds and manipulation of matches must now be prosecuted within 10 years of the offence.

In the previous edition of the code, prosecution for “bribery and corruption” was not subject to a “limitation period.” American investigators uncovered corruption in football going back decades before dozens of officials and entities were indicted in 2015.

“This change will bring more legal certainty to the world of football by ensuring that potential infringements to the code are dealt with in a swift manner,”  FIFA said.