Greece has successfully completed a three-year eurozone bailout programme designed to help it cope with the fallout from its debt crisis.

For the first time in eight years, Greece is now free to borrow money on the financial markets

This supported the Greek government’s efforts to reform the nation’s troubled economy and recapitalise its banks.

Together with assistance from International Monetary Fund, the loans given to Greece since 2010 amounted to more than €260bn – the biggest bailout in global financial history.

As a condition of the loans, the Greek government was forced to introduce a series of unpopular austerity measures.

The Greek economy has grown slowly in recent years and is still 25% smaller than when the crisis began.

‘Grexit avoided’ The ESM is a fund set up by the countries that use the euro currency to deal with a financial crisis.

It had made available another $27bn to Greece, but said the country had not needed to call on it.

“Greece can stand on its own feet,” said ESM chairman Mario Centeno.

He thanked the Greek people for their co-operation and also said there would be “no more follow-up rescue programmes” for the first time since 2010. 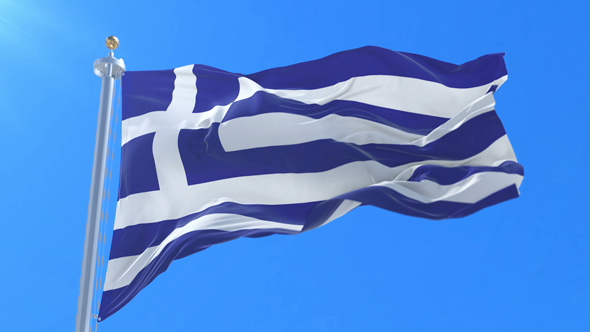 However, Greece’s freedom to manage its own economic affairs will be tempered by enhanced surveillance from the European Union’s executive, the European Commission. This is designed to ensure Athens does not backtrack on reforms agreed with its lenders. Eventually, the bailout loans will have to be repaid.

Professor Kevin Featherstone, director of the Hellenic Observatory at the London School of Economics, said Greece had helped to safeguard the future of the eurozone by agreeing to the terms of the bailout programme.

“By enduring this period of austerity we have avoided a Grexit [Greek exit from the European Union].

“It’s certainly the case that the third bailout of 2015 imposed terms which were very, very demanding and very painful indeed.

“For a political system to have gone through these years of austerity, this depth of economic hardship, and maintained a functioning society, a functioning democracy, is testament to the robustness of Greece as a modern state. Greece has saved the euro.”