In Pakistan: 10 children among 22 dead after sudden snowfall traps drivers on mountain road

Kane Tanaka is a Japanese woman at 116 years old. She was recognized as the world’s oldest person on Saturday by the Guinness World Records. A dream she’s had since she turned 100. 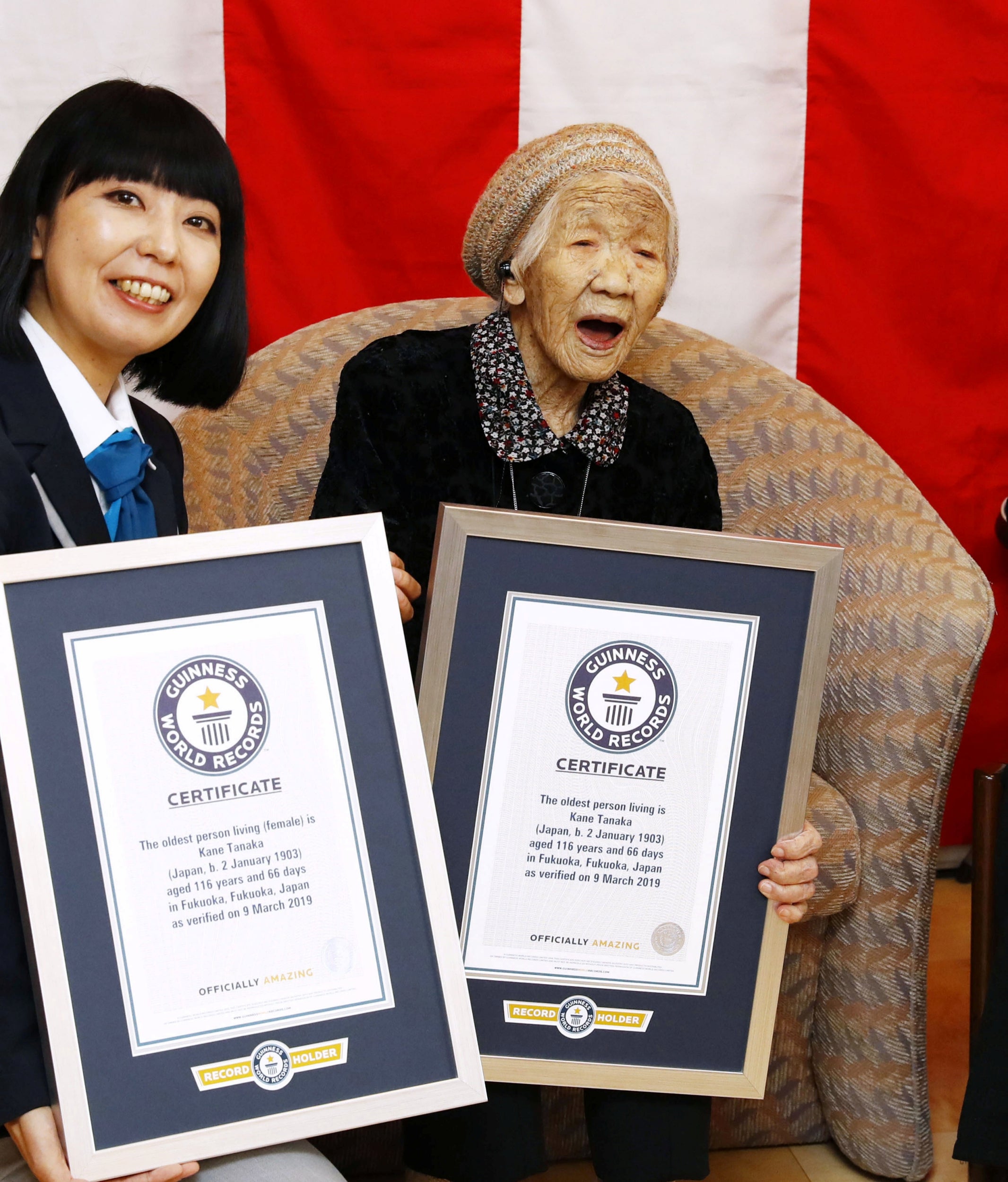 Tanaka, who lives in a Japanese nursing home received the Guinness World Records certificates at a ceremony by families and local officials. She was honored for the world’s oldest person alive and oldest woman living.

“The world’s oldest? Thank you so much”, Tanaka said.

Tanaka, born on January 2, 1903, was emotional and said the recognition was the most exciting one in her life.