United has endured an uncertain start to the season, notably losing at Brighton with a performance that raised questions about the strategy of Mourinho and the inconsistency of the team’s star player Paul Pogba.

Former Manchester United and England international Rooney told CNN Sport’s Patrick Snell;
“They have the quality, they just have to keep pushing,” United plays Tottenham Hotspur on Monday at Old Trafford. If United loses it would trail leader Liverpool by six points.

Mourinho has welcomed three players to his squad over the summer Brazil midfielder Fred for $60 million, Portuguese defender Diogo Dalot ($24 million) and third-choice goalkeeper Lee Grant ($2 million)  but the United manager has been unhappy that the club didn’t sign a central defender.

Even so, Rooney believes that the United squad is strong enough to mount an effective challenge to Liverpool and Manchester City, who won the title last season by a record 19-point margin, becoming the first team in English top-flight history to reach 100 points. 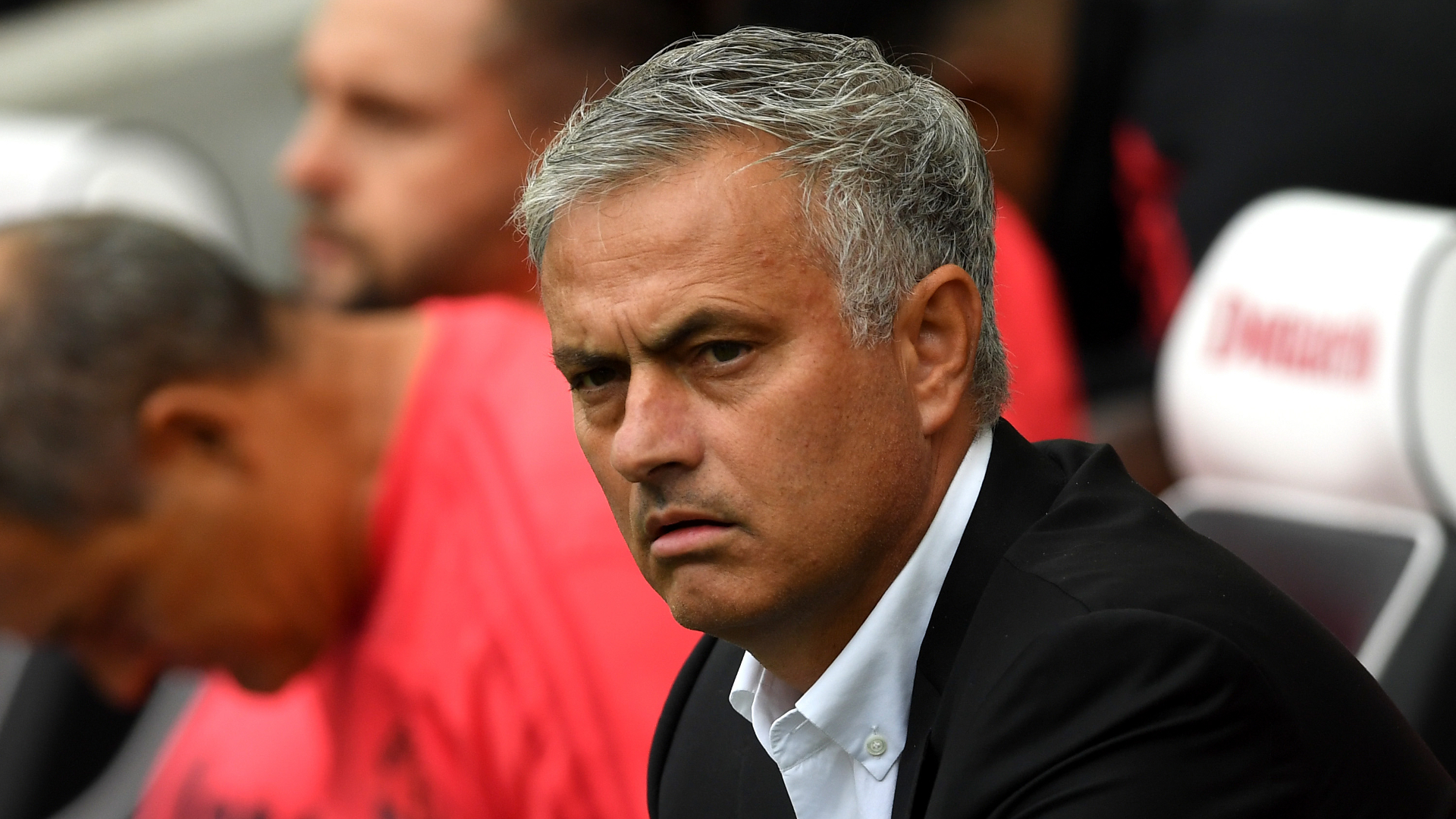 “Mourinho knows what he’s doing and knows how to win titles,” said Rooney, who played under Mourinho for a season when United won the Europa League and the League Cup in 2017.
“I’m sure with the quality of players he will have a game plan to push for the title.”

If United is to push for the title and do well in the Champions League the draw for the group stage is Thursday — then Pogba is going to have replicate the consistency of performance he displayed during France’s successful World Cup campaign.

Pogba played superbly against Leicester in United’s opening game of the season, but after the Brighton defeat he said his “attitude was not right.”

“He is a fantastic player but he has to do it for himself,” added the 32-year-old Rooney, who joined DC United from Everton in the summer and has made a promising start to his Major League Soccer career.
“If they’re going to win the title, he’ll be the main player in terms of them doing that.

‘You hear a lot of people saying Jose Mourinho needs to get the best out of him but he needs to do it for himself and prove he’s at that level to help Manchester United.”

Rooney added: “Surrounding him is a lot of publicity. If Jose can get the best out of Paul this season, that will be a huge plus for United and a step in the right direction of winning the title.