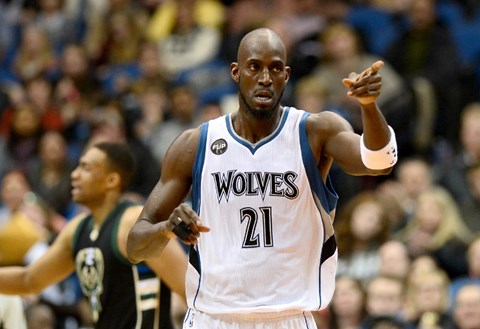 “Banks intentionally … looted Garnett of his earnings and assets for many years, including the many years that Welenken and Wertheim provided accounting services to Garnett and his business interests,” the lawsuit alleged.

The suit said Wertheim had “actual knowledge that Banks was helping himself to millions of dollars of Garnett’s money and did nothing about it.” The case is being heard in US District Court in Minneapolis. 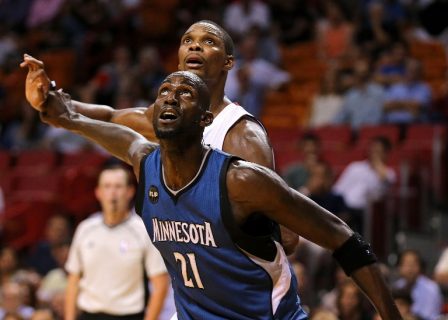 Garnett, 42, retired in 2016 after a 21-season career in the NBA which included spells with the Minnesota Timberwolves, Boston Celtics and Brooklyn Nets.

He is reported to have earned salary totalling $326 million over the course of his career.

Former financial advisor Banks was jailed for four years in 2017 for his role in a scam to defraud another former NBA star, Tim Duncan, in a multi-million dollar deal.

Banks was ordered to pay $7.5 million in restitution for his role in the fraud.