The UK government is to pledge an additional £100m for Syria crisis response this year, on top of the £300m already allocated for 2019.

The £400m will support ongoing aid “to those most in need” both in Syria and in the neighbouring countries where many have fled since war broke out. 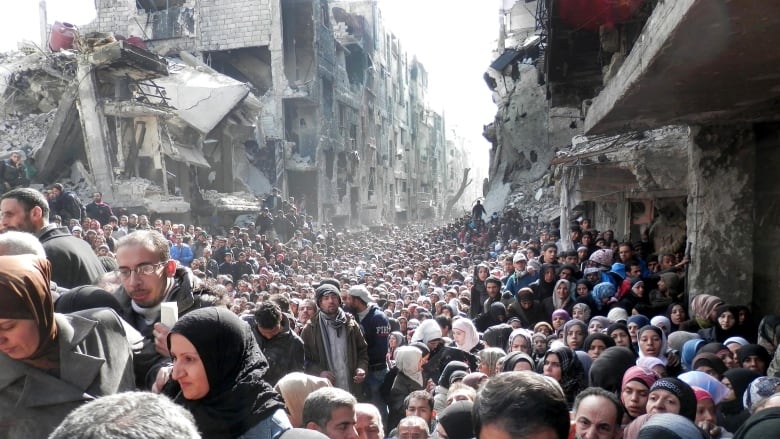 The UK has donated more than £2.8bn to the Syrian crisis since 2012, including more than 10 million vaccines and 140 million medical consultations.
Counseling

As well as causing hundreds of thousands of deaths, the war has left 1.5 million people with permanent disabilities, including 86,000 who have lost limbs.

At least 6.2 million Syrians are internally displaced, while another 5.7 million have fled abroad, typically to neighbouring Lebanon, Jordan and Turkey.

The latest pledge will be made at a conference titled the Supporting the Future of Syria and the Region, co-hosted by the EU and the UN in Brussels next week.

The money pledged by the Department for International Development (DfID) will also be used to provide counselling for those traumatised by eight years of conflict, as well as helping refugees to return to their education or develop a career.

Millions living in Syria have been denied access to humanitarian aid by the Syrian regime.