Covid 19: Life in Israel returns to normal with 80 per cent of adults vaccinated

Serena Williams insisted she was not cheating in the US Open final on Saturday before accusing the sport which has made her a global icon of sexism. 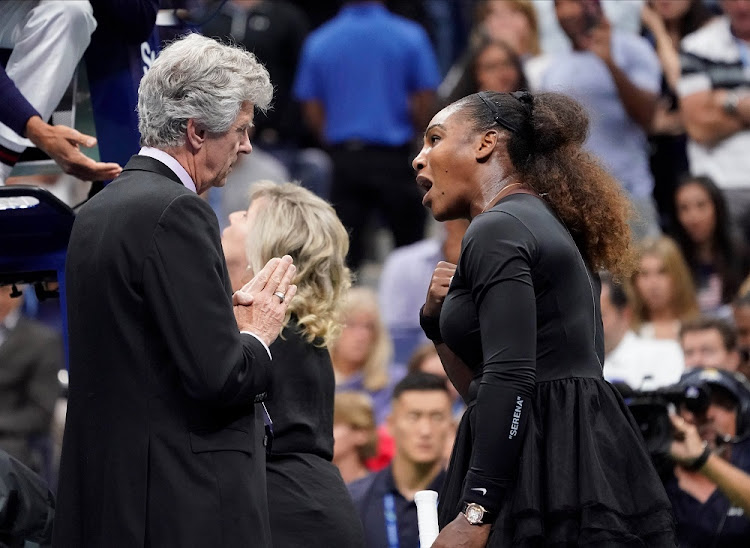 However, the final was overshadowed by the American’s angry and tear-filled meltdown in the second set.

She was handed a code violation for coaching, a penalty point for racquet abuse and a game penalty for calling umpire Carlos Ramos a “liar and a thief” and insisting “you owe me an apology”.

Williams insisted that her coach Patrick Mouratoglou had not been coaching her even though the Frenchman told ESPN that he had and that all coaches do it. 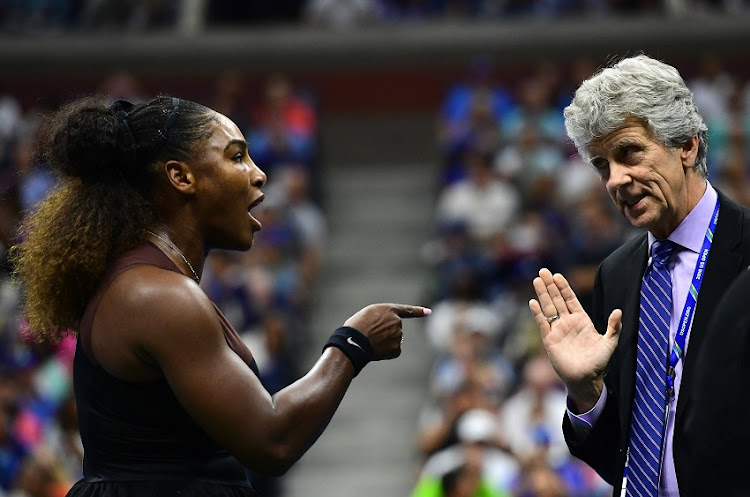 “I just texted Patrick, like, What is he talking about? Because we don’t have signals. We have never discussed signals,” said Williams.

Williams said women players are treated differently to their male counterparts in the sport.

“For me to say ‘thief’ and for him to take a game, it made me feel like it was a sexist remark.

“He’s never taken a game from a man because they said ‘thief’. For me it blows my mind. But I’m going to continue to fight for women.”

Williams made reference to the incident last week when French player Alize Cornet was warned for removing her shirt on court.

Cornet was accused of “unsportsmanlike behaviour”.

Williams warming to her theme said; “I just feel like the fact that I have to go through this is just an example for the next person that has emotions, and that want to express themselves, and want to be a strong woman.

“They’re going to be allowed to do that because of today. Maybe it didn’t work out for me, but it’s going to work out for the next person.“